MG Motor will introduce a new electric estate model in the UK later this year, named MG 5, to sit alongside its ZS affordable EV.

Daniel Gregorious, the brand’s sales and marketing boss, previously told Autocar: “It’s exciting because it’ll be our first model that’s truly unique in the market. We expect success but it’ll be fascinating to see how it plays with fleet and business customers.”

Following the recent reopening of UK dealerships, MG remains on track to begin deliveries to customers in the fourth quarter of 2020 and is inviting prospective customers to register their interest now.

Gregorious also confirmed that a plug-in hybrid version of the HS SUV would become available this year.

If the plug-in HS and new electric estate sell well, Gregorious said MG’s next move will be to launch a production version of its handsome E-Motion high-performance four-seat sports car, unveiled as a concept at the Shanghai motor show in 2017. It’s a twin-motor, all-electric design with 3.0sec 0-60mph acceleration aimed at moving it into Porsche or Jaguar territory.

“The car is still in our plans,” said Gregorious, “and it will make a great halo flagship car. We’re only planning one model like it at present. But if we can do well with mainstream models, there could be plenty of opportunity for more sporty models in the future.”

It's understood that the MG 5 is effectively an updated and rebranded version of the Chinese-market Roewe Ei5. 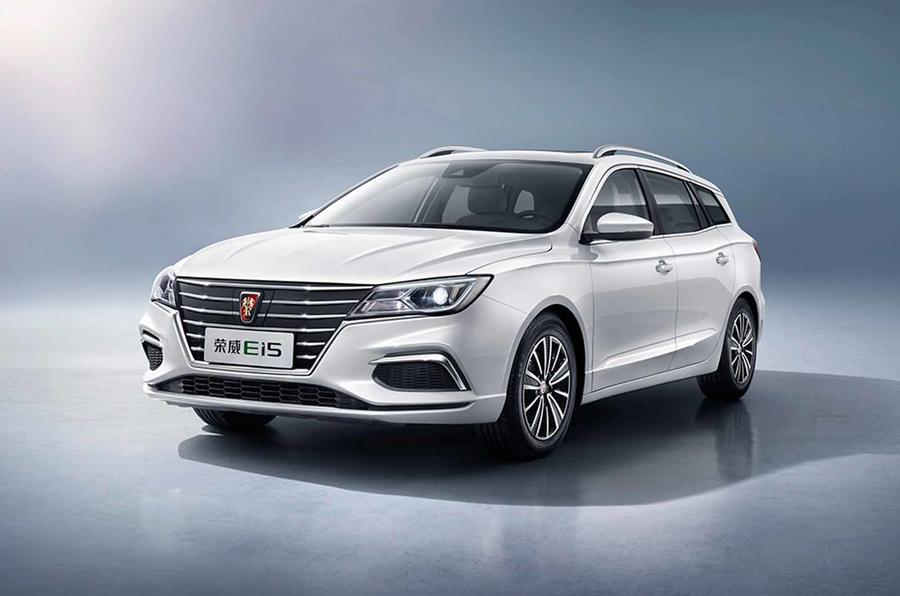 That car, which has been on sale since 2018, uses a 52.5kWh battery pack and a 114bhp electric motor for a claimed NEDC range of 261 miles and a top speed of 93mph. MG has confirmed its version is capable of 214 miles on the stricter WLTP emissions cycle. 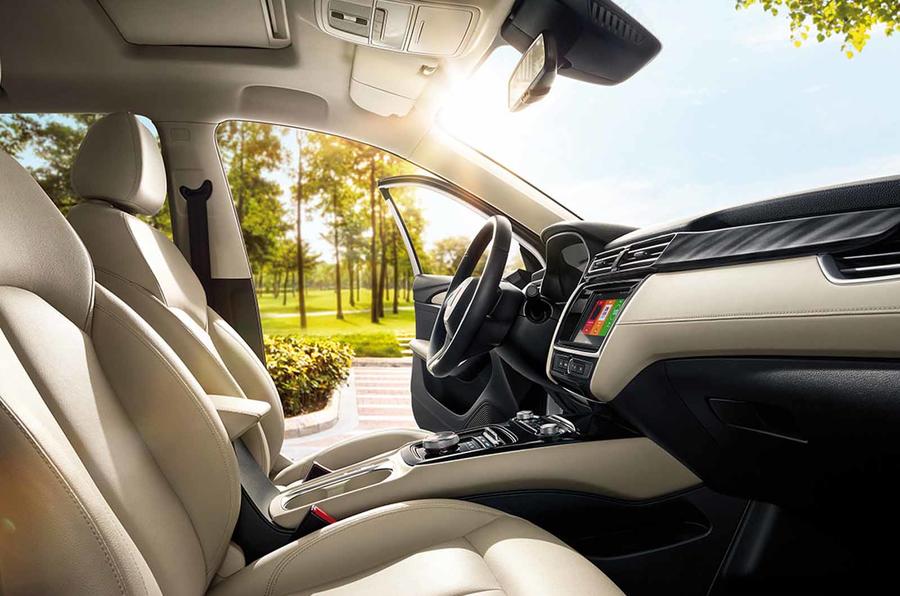 It’s possible power could be boosted to the 141bhp of MG’s only current electric offering in the UK, the ZS EV crossover.

The Ei5 is 4.54m long, just under 1.82m wide and 1.54m tall, making it around 10cm shorter than the Ford Focus Estate, although its 2.67m wheelbase is only 43mm shorter. Expect similar levels of equipment and quality as on the ZS and HS.

When it arrives, the 5 will be the first electric estate of its type on sale. Pricing will increase considerably on the 130,800 yuan (£15,000) base price of the Ei5 in China; expect it to be closer to the £25,495 (post-government grant) of the ZS EV. Credit to Autocar